With the popularity of location tracking apps increasing, how will wearable technology be bought into the workplace?

Back in 2015, a company in Sweden implanted volunteer employees, and a couple of curious journalists, with microchips about the size of a grain of rice.

They allowed staff to use printers, open doors and access office buildings without using keys or a traditional swipe card. The founder stated that employees were able to opt out and use the traditional methods but argued that the implants would make their work lives run more efficiently.

Now, 2 years on, there doesn’t seem to be any sign that this trend is growing for employers but our technology is edging ever closer to turning us all into traceable cyborgs! Starting with our obsession with fitness measurements, heart rate monitors and location tracking being packaged into the form of fashionable, wearable technology!

The 2 most common types of wearable tech at the moment, are:

No matter the industry you work in, you could soon be seeing wearable tech added to your work attire, most likely to be in the form of a wrist band or watch, rather than a scary sounding implant!

Employers have always been interested in their employee health including stress levels, sleeping patterns and even posture. These have been monitored for years by health & safety officials but could now be put into the form of traceable data collected automatically from employees wearing the devices.

Because these devices are light weight and can carry as much information as a desktop computer, employees are able to work more remotely, with ease of access and movement of their work. This could be the end of the traditional, heavy briefcase!

Improvements in GPS and motion sensing data collection has improved significantly over the past few years. Think back to when you won a game of Wii tennis by shaking your remote while lying down! You can’t get away with that anymore, the fitness devices have developed and are now attached to you and understand your movements!

It seems bizarre to think that a few years ago our mobile phones did not have maps or GPS technology built into them. Now, we expect electronic devices to track our location, to give us directions and for safety reasons.

Wearable location technology could be a clever safety measure needed by some industries such as construction and mining, they would have the ability to monitor where their staff are, warn of any dangerous locations and locate staff during an emergency. 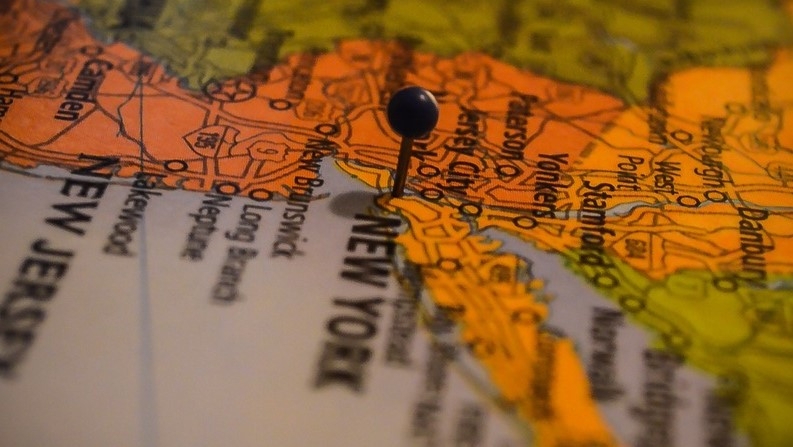 The same devices could be used as a data tool in sport, for example, if each football player wore a tracker, the referee would be able to see each individual’s exact movements and therefore score the game more precisely. Much like Hawk-Eye technology which tracks ball movements, except the tracker would be on the players.

Apart from the safety value of location tracking within certain industries, employers tracking their staff member’s health and movements may simply be seen as an invasion of privacy or distrust, especially if the tech is implanted into the staff member’s arm!

We should expect to see the development of these devices to increase momentum, adding to the amount of data collected and tasks that can be carried out by the devices.

Wearable Technology that has clockworkTalent’s stamp of approval

Apple Watch offers wearers the same technology as Fitbit’s but is also home to everything found on their mobile phone.

It will be interesting to see how wearable tech such as Snapchat’s Spectacles, (sunglasses with cameras on the lenses which film everything the wearer sees from their point of view) will affect Digital Marketing.

Set to improve and increase the amount of live video and video content online. Because it is so easy for users to film their everyday lives and share it automatically with this technology, will we start to see digital marketing content become more immersive and mirroring aspects of virtual reality? Content filmed with a first-person perspective?

Overall, if it makes our work more productive & smooth running, why not embrace wearable technology in the workplace, let’s just avoid the implants for now! Digital Marketing is a fast-paced industry which reacts to technology trends like this quickly, see our blog for the top 5 technology predictions of 2017!